The 26th May was a rare occurrence of a supermoon (closest approach of the moon to the earth) and a full lunar eclipse.  Even rarer, it was a beautiful clear night so we could enjoy the spectacle which is often referred to as a super blood moon due to the red tinge the moon takes on during a full eclipse.

The eclipse started at around 9:30 with the full eclipse occurring at 11:15 and lasting for about 20 minutes.  It was a cold evening so I put on some extra layers of warm clothes and headed out onto the decking with my tripod and camera to capture the following sequence of photos. 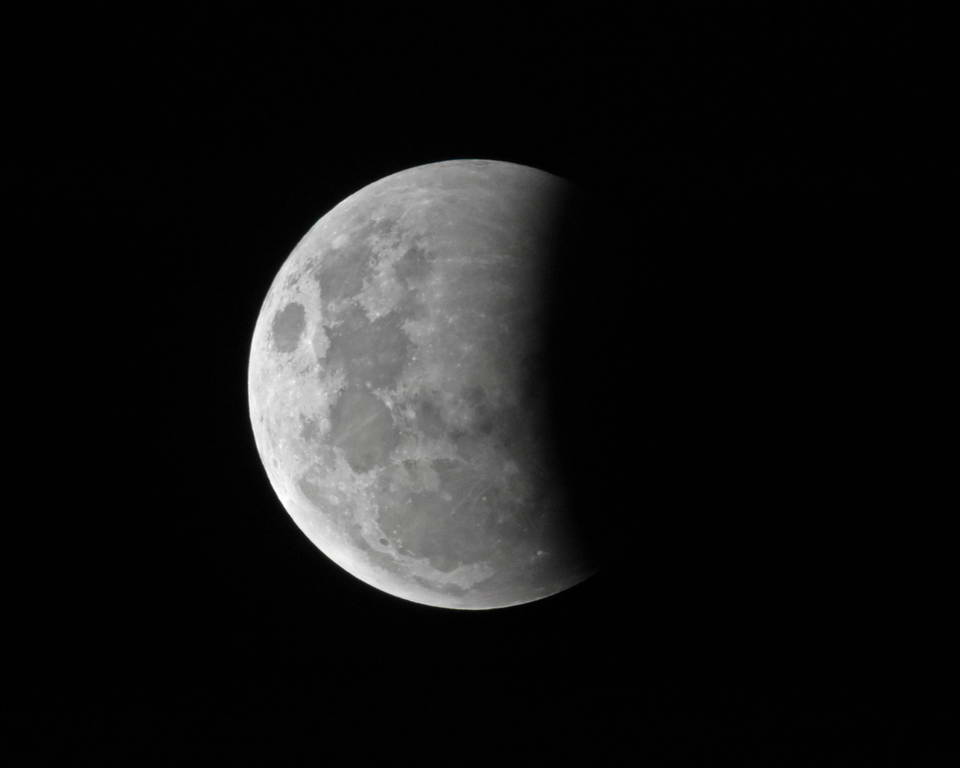 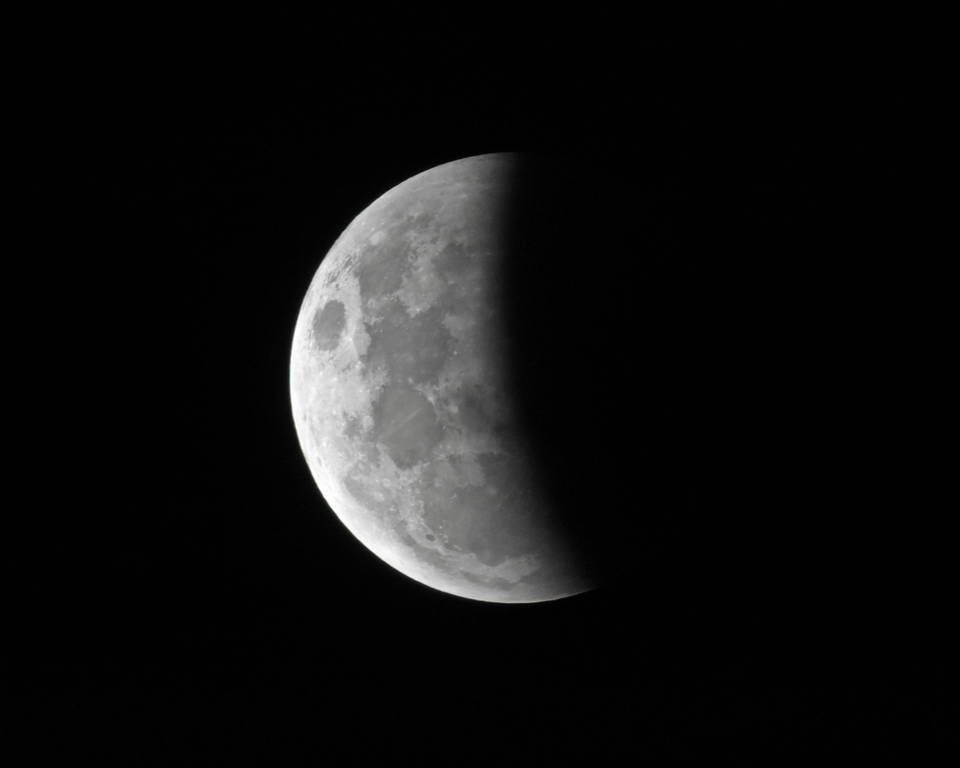 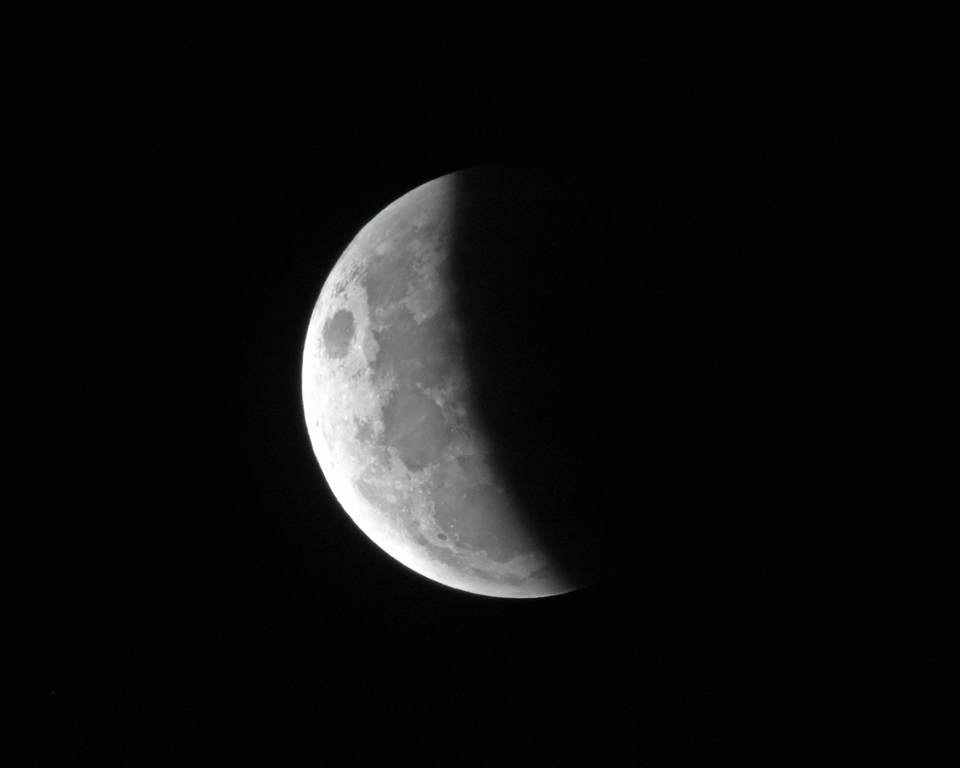 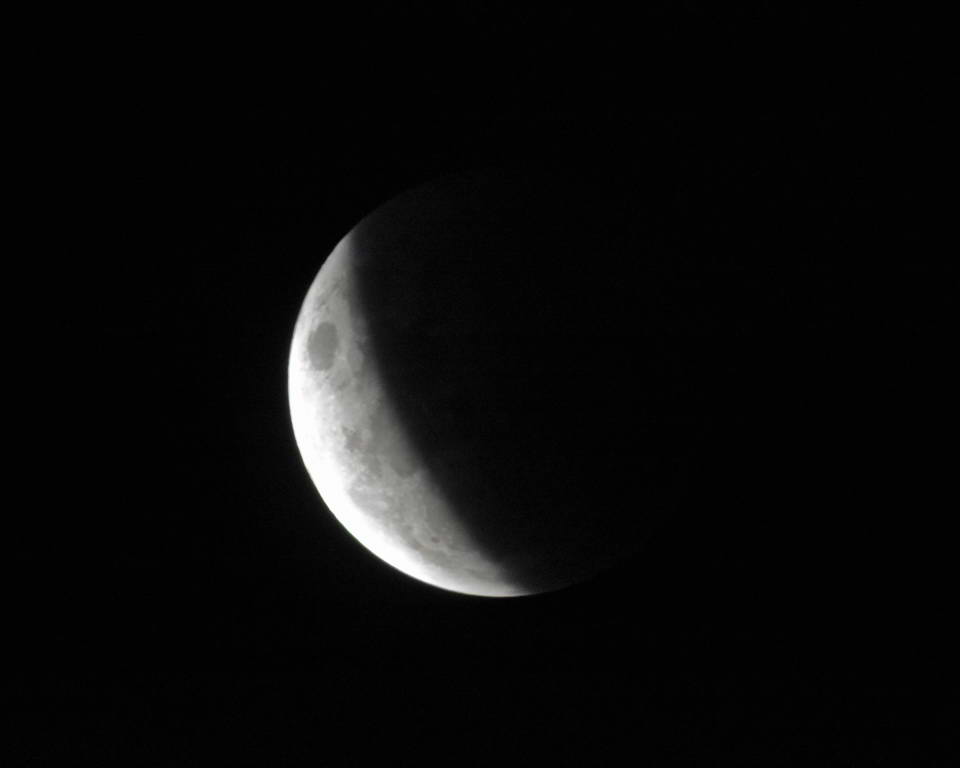 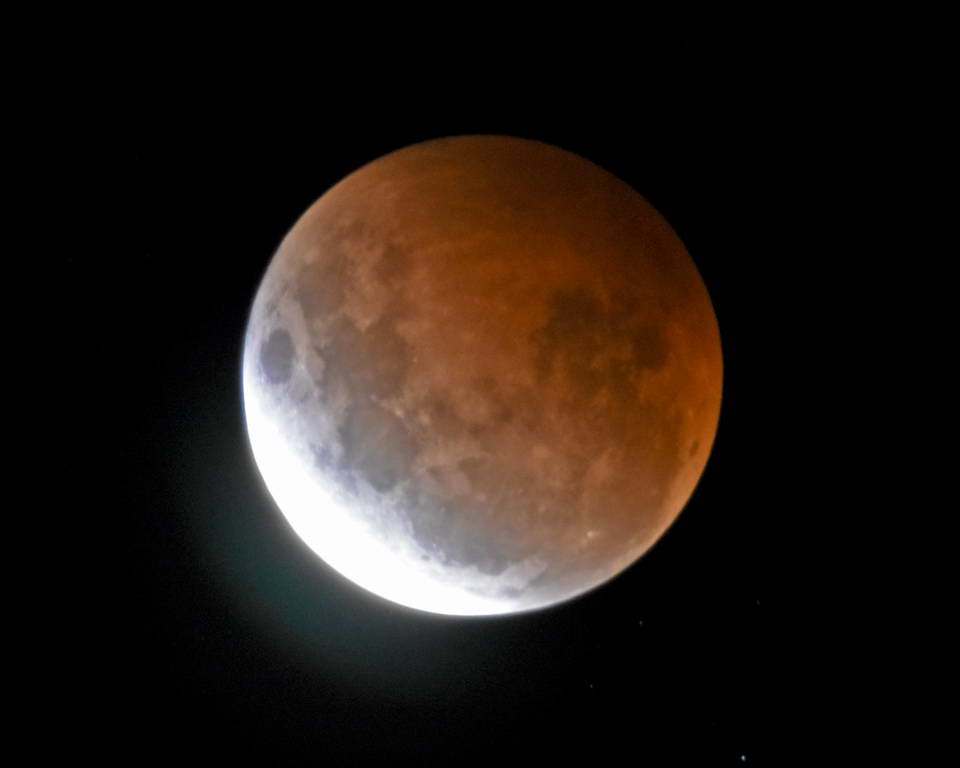 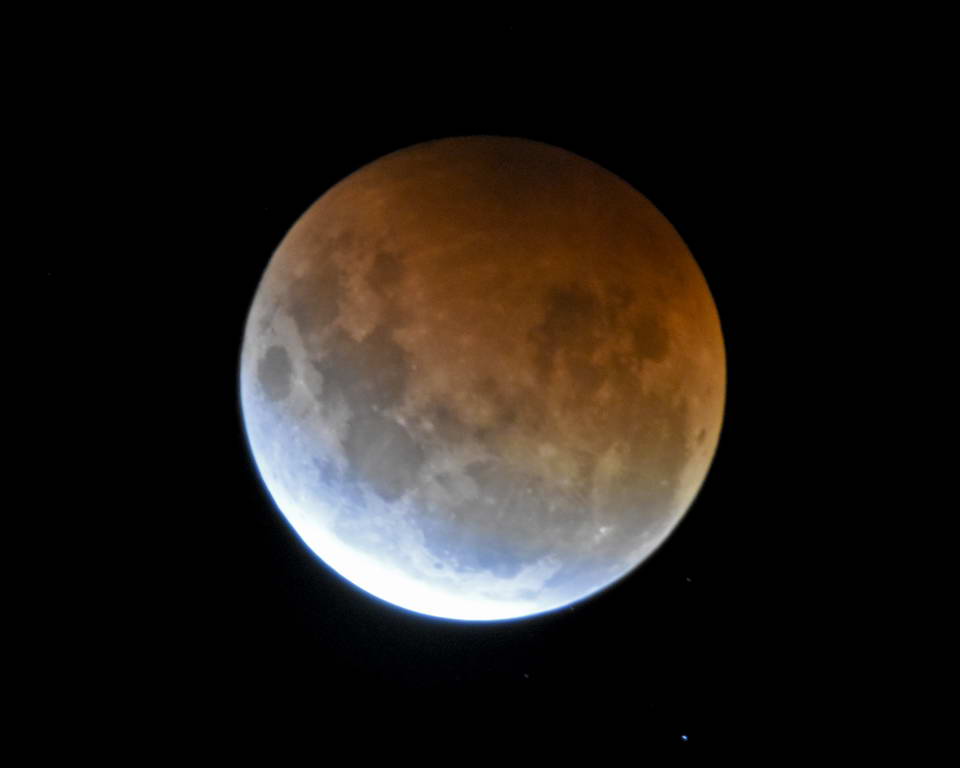 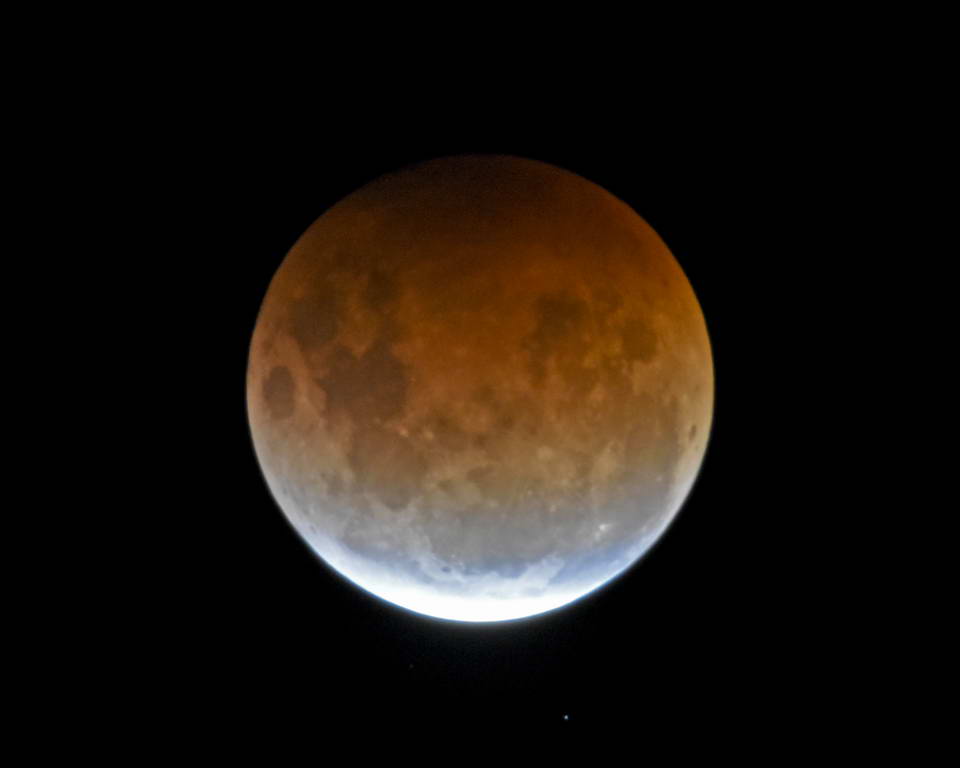 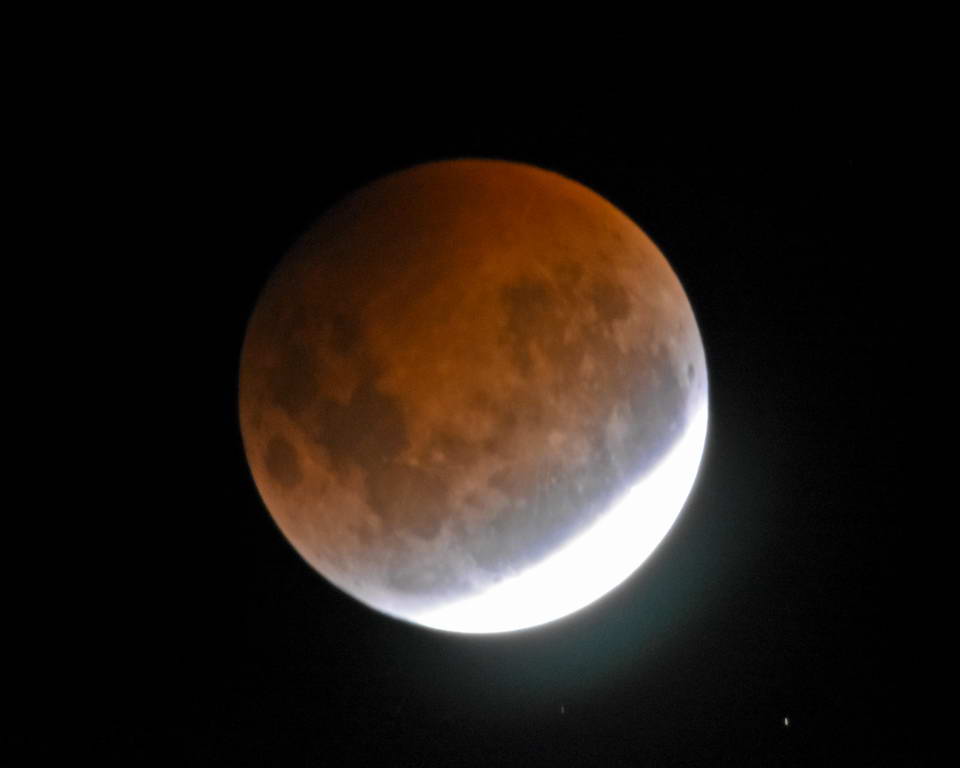 Once the moon was in full eclipse the milky way became clearly visible. It's so unusual to be able to see the milkyway on the night of a full moon.  The following two shots were taken while the moon was fully eclipsed. 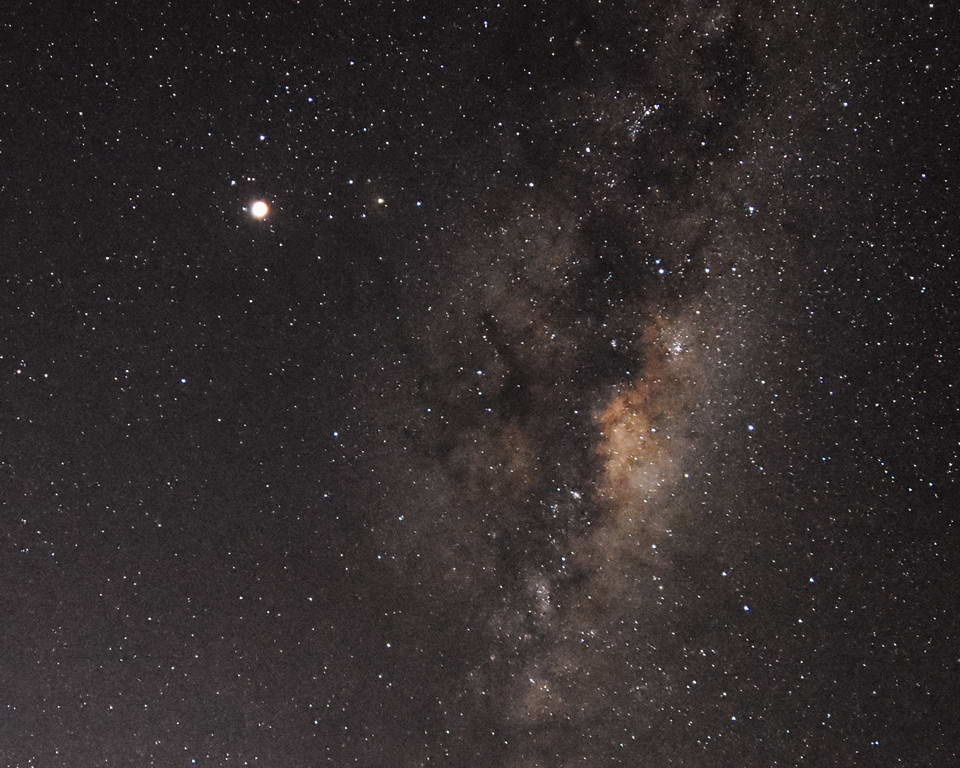 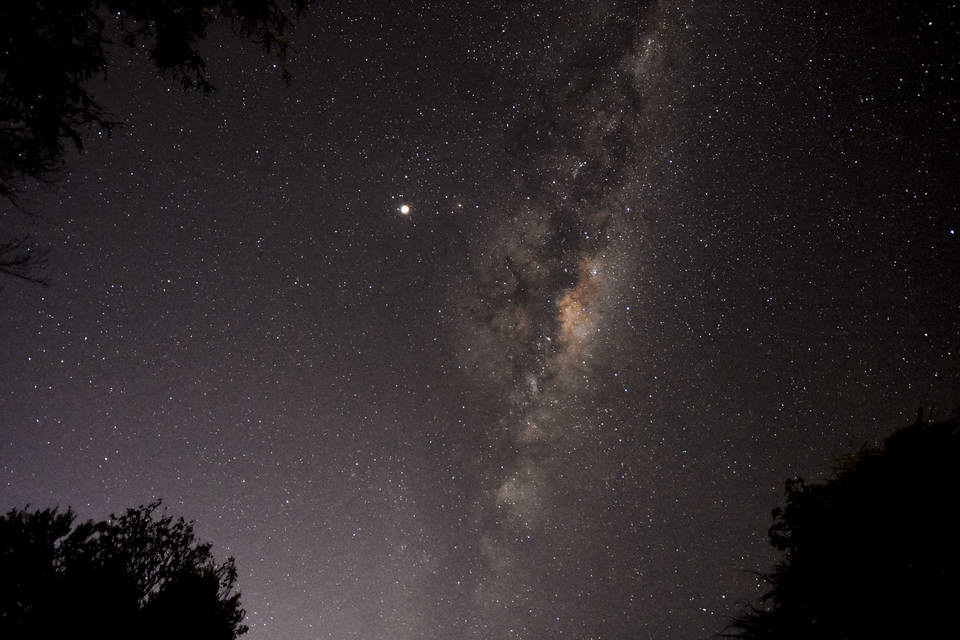