When I was growing up and tramping with my dad, the Kiri track was one of our favourite tramping tracks. It's a great route up onto the Pouakais with stunning views of Taranaki once you emerge from the bush and follow the ridge lines up to Kiri peak and then cross the saddle over to Pouakai peak. You can then make it a loop walk by taking the track around the top of the ranges back to Pouakai hut and then descend down the old Plymouth track.

These tracks have been officially close for years but I had heard that DOC was still using them for pest control so have been meaning to investigate for a while now and had noticed that the top end of the Plymouth track was still in use and appeared to be in good condition on previous tramps. So on Sunday, I set off early and went to see if my memory was good enought to find the start of the Kiri track off Carrington Rd. I was pretty much spot on and found myself following a well marked track which was in pretty good condition through some glorious bush.

It was a very pleasant route up through the bush with quite a lot of bird song. I heard long tailed cuckoos calling several times but failed to get a sighting of them despite spending considerable time standing right under neath the tree they were calling from.

The final pitch up out of the bush is quite steep and then suddenly you emerge onto the ridge with a stunning view of the top of the Pouakaia and Taranaki before you..  I had clear memories of how this view suddenly unfolded even though it was nearly 40 years ago that I last went on the Kiri track. 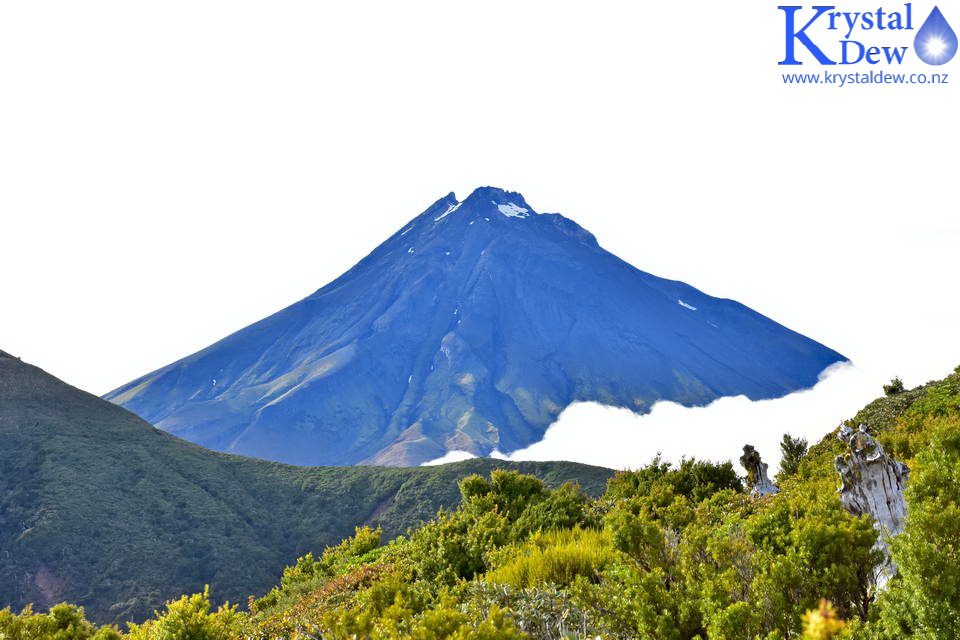 The stunning view of Taranaki as you crest the ridge line on the Kiri track. 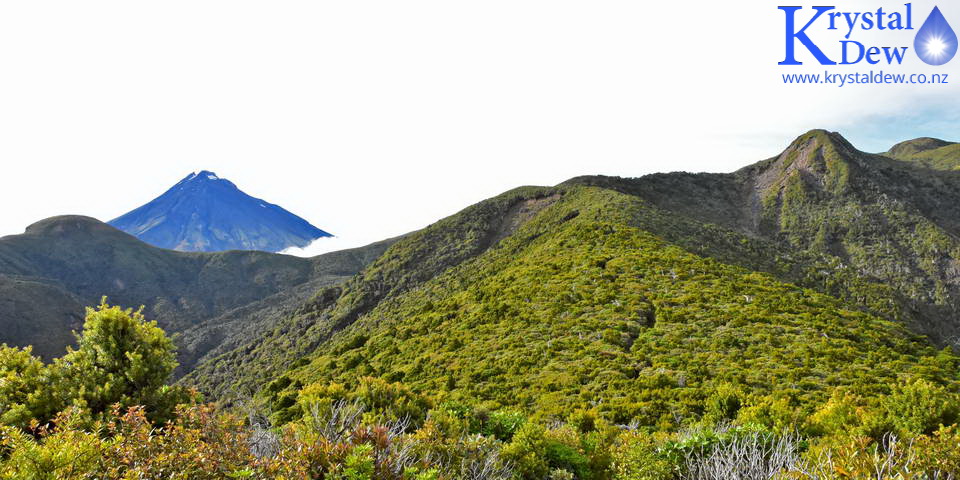 A wider angle view of Taranaki and Pouakai. You can just make out the line of the track as it makes its way through the hebes up the ridge. 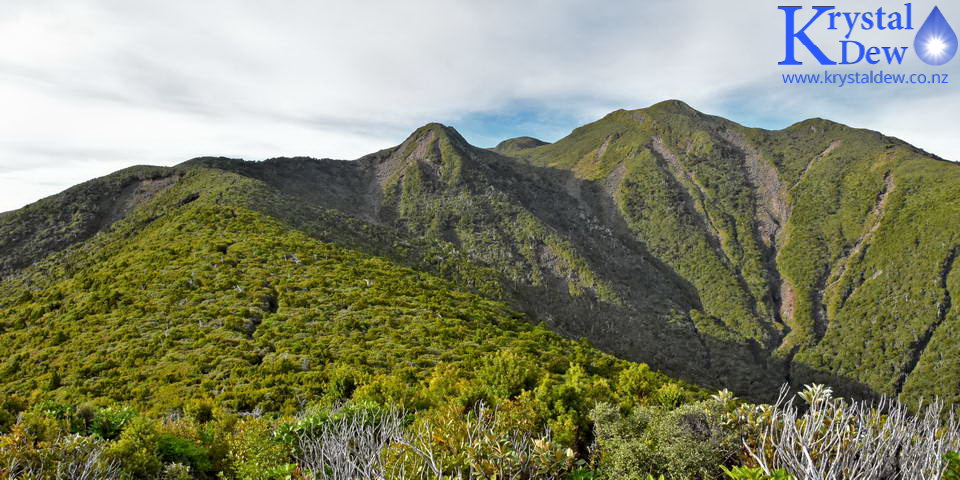 The top of the Pouakais. Kiri peak is the high point in this photo. Pouakai peak is the round peak in the background appearing over the ridge over the saddle below Kiri peak.

The track carries on following the ridgeline all the way up to Kiri peak.  There were lots of wild flowers out so it was a very pleasant hike along the ridge. Unfortunately the cloud was coming and going so Taranaki was playing hide and seek. 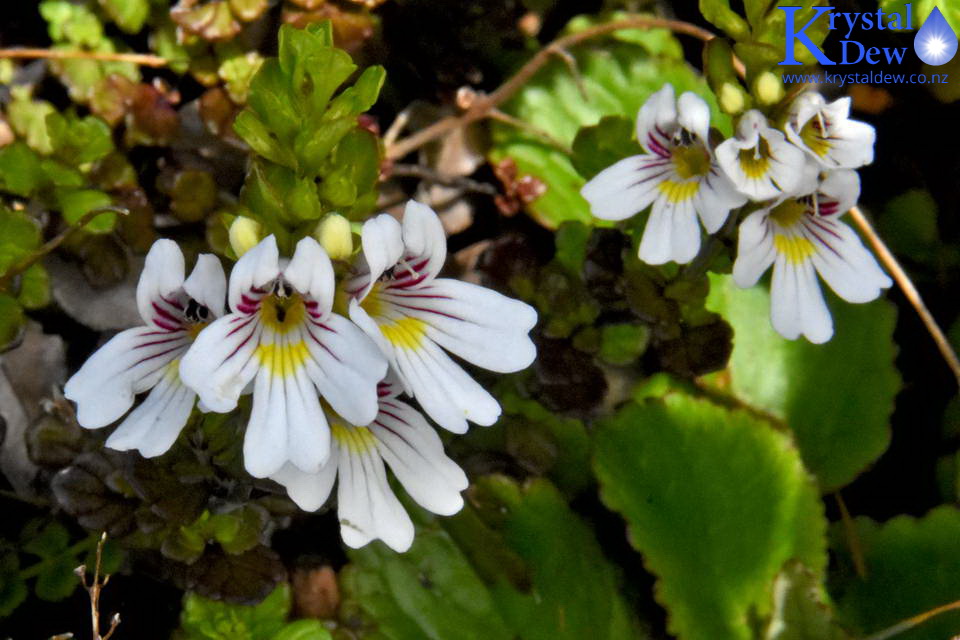 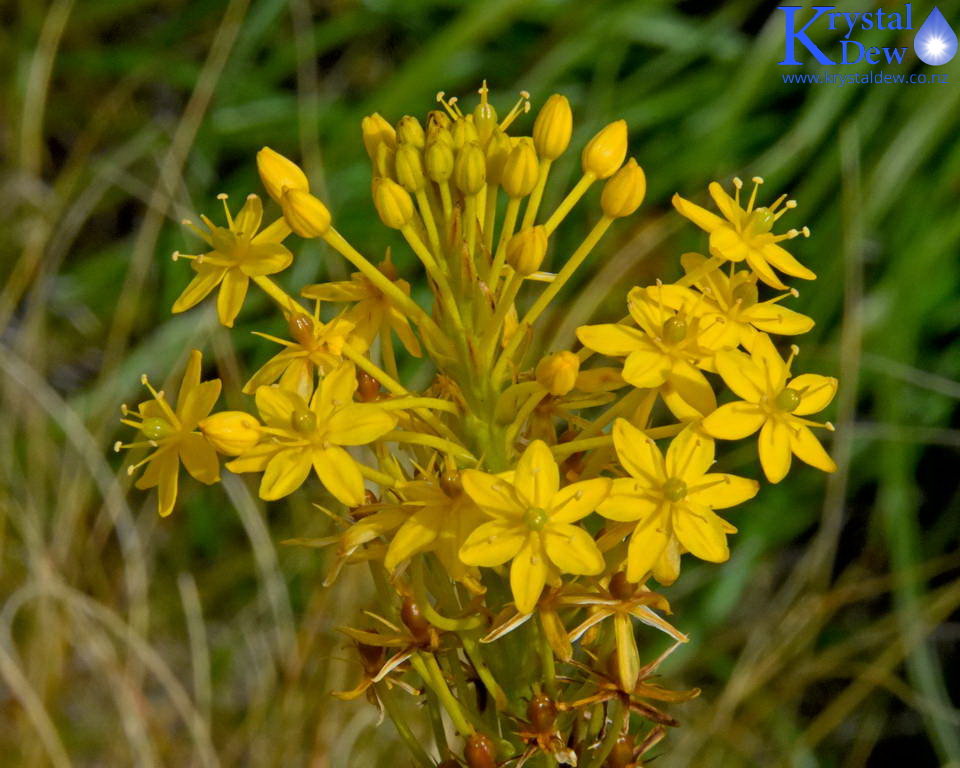 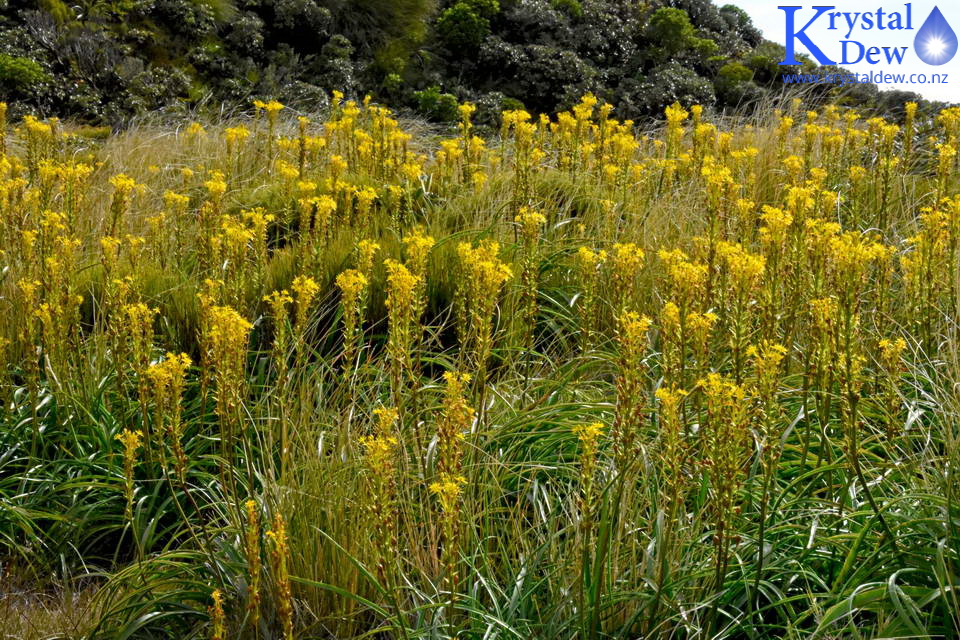 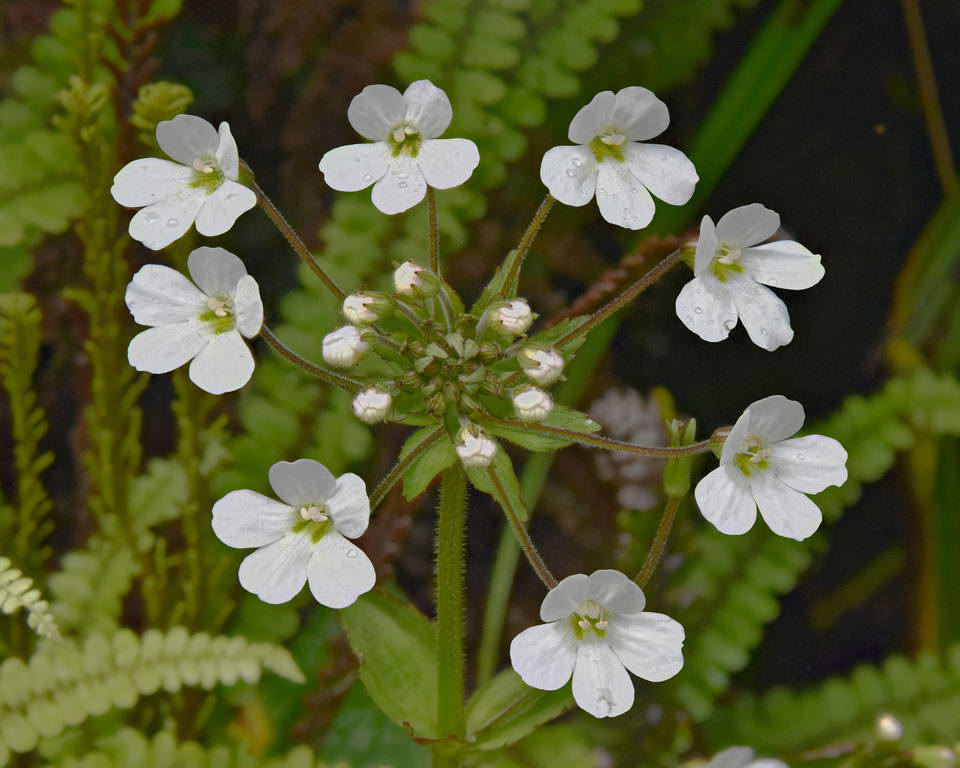 Not sure of the names of the other flowers but this ones the Alpine Foxglove. 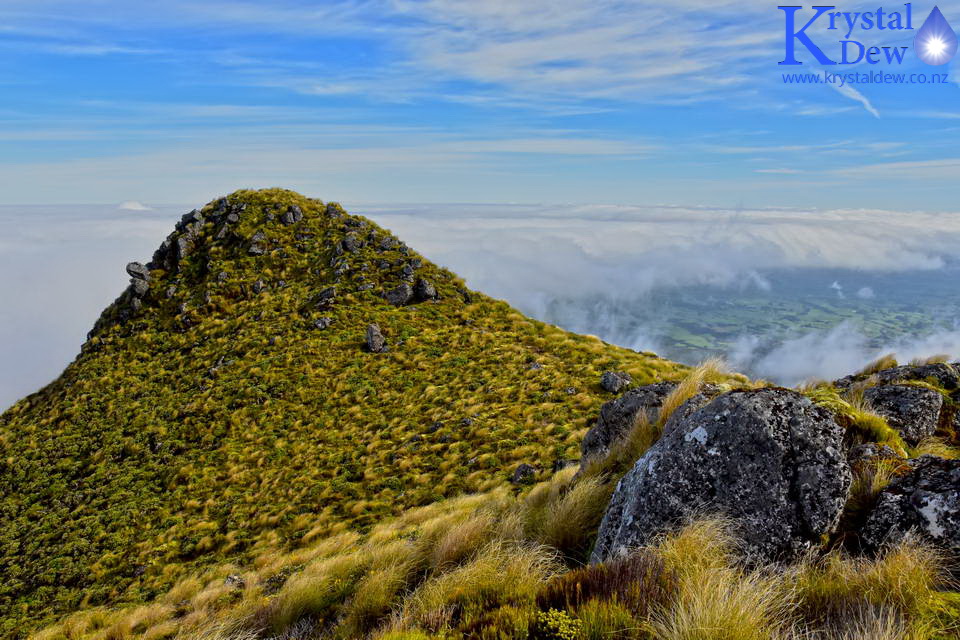 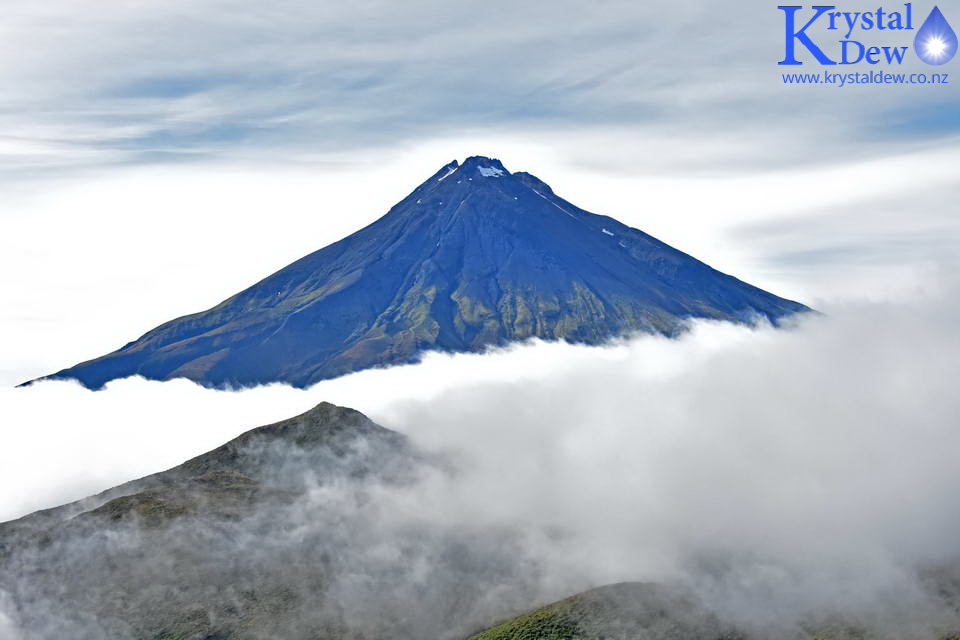 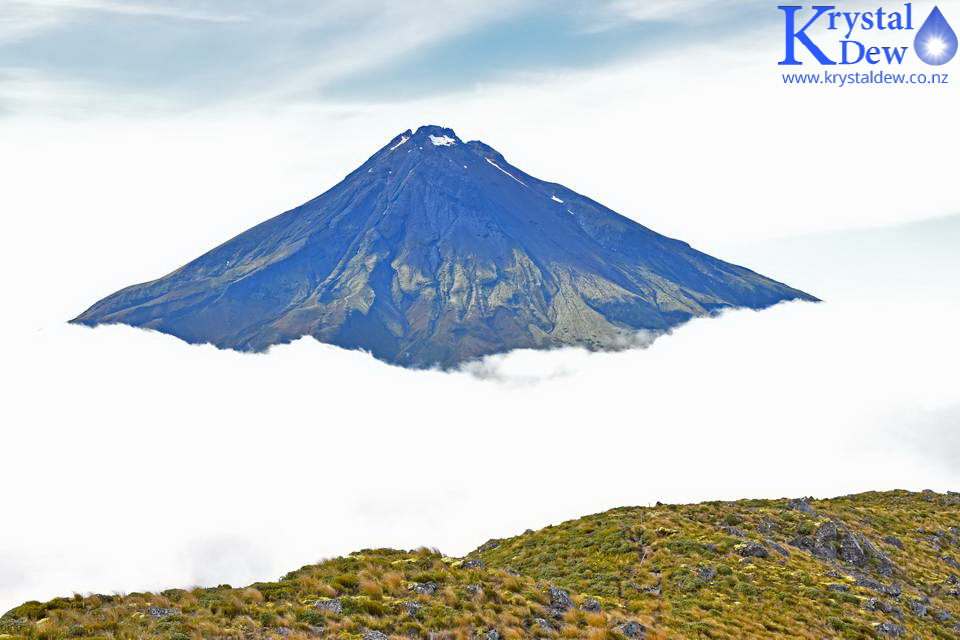 Taranaki from Pouakai peak. Just after I took this photo the cloud closed in and I didn't see Taranaki again for the rest of the tramp. I was in the cloud for most of the way around to Pouakai hut.

The descent starts down the Mangaroi track and then not long after you have descended into the bush the Plymouth track goes off to the left.  Part way down Plymouth track there is a crosover track that traverses off the side of the ridge to cross the kiri stream and rejoin the kiri track so that you can complete the loop.

This was a very enjoyable tramp. It took me about 7 hrs to get back to the car.