We did this track several times during our weeks holiday in Kaikoura thoroughly enjoying the different views from the clifftops and beach and the wildlife. 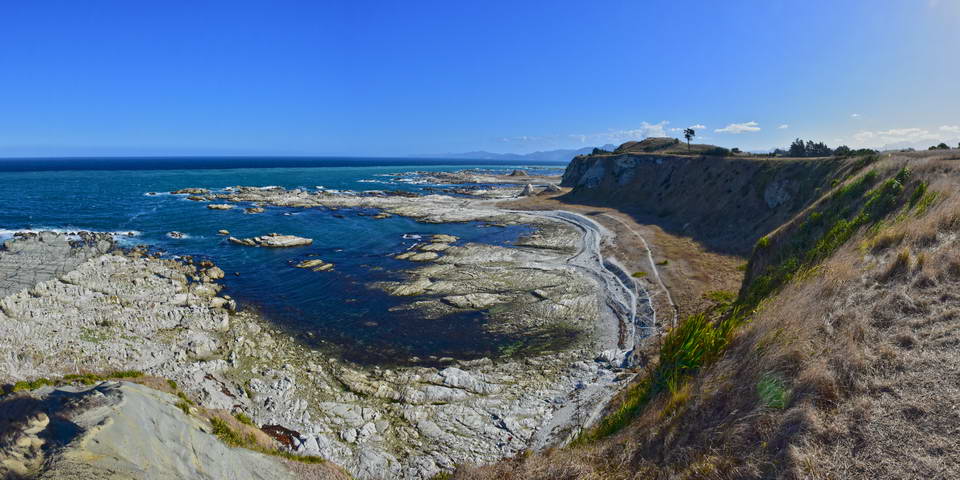 The views from the cliffs are just amazing.  Most of these rocks were raised up by the Kaikoura eathquake. 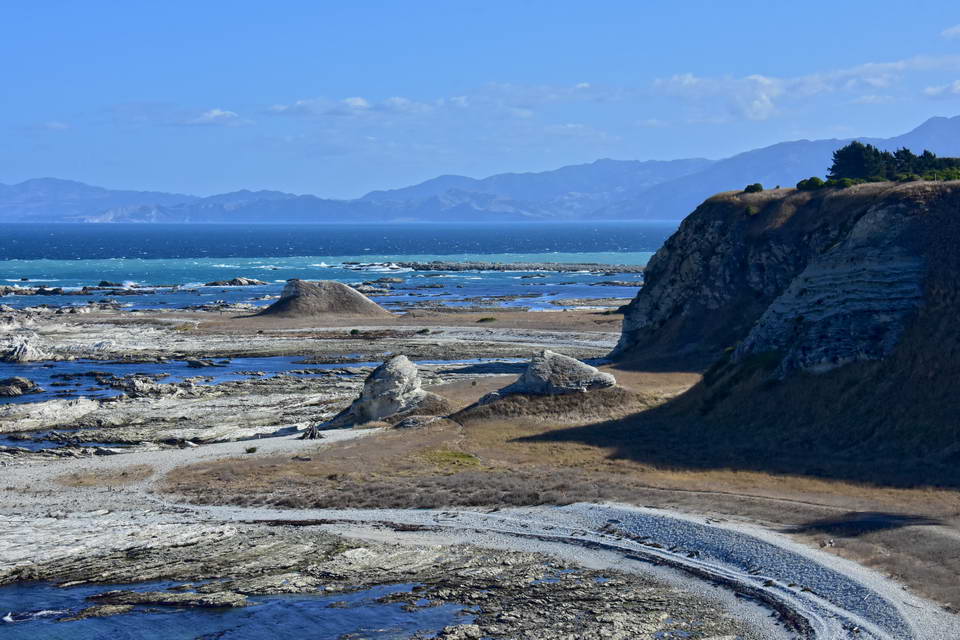 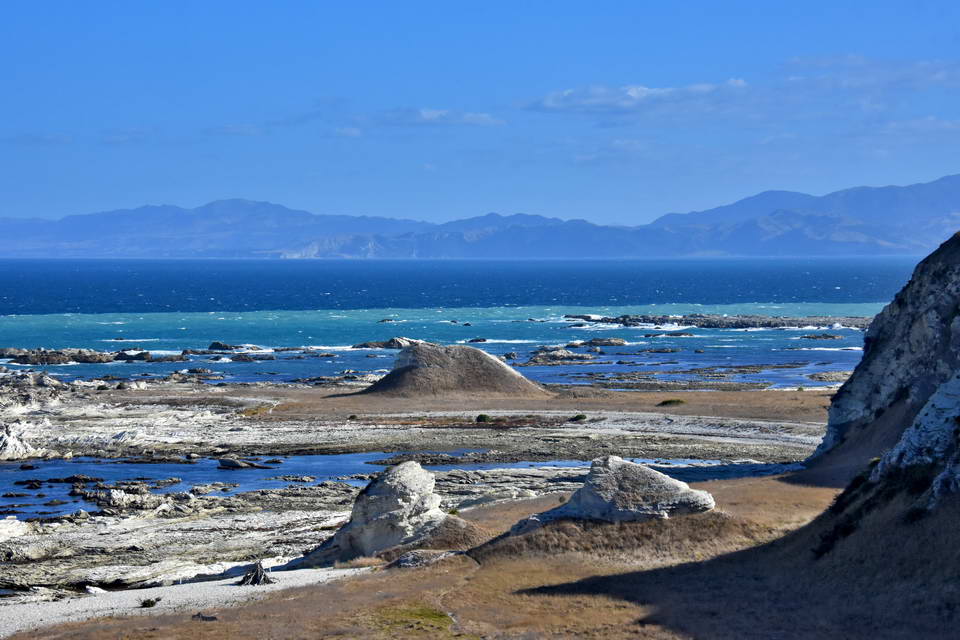 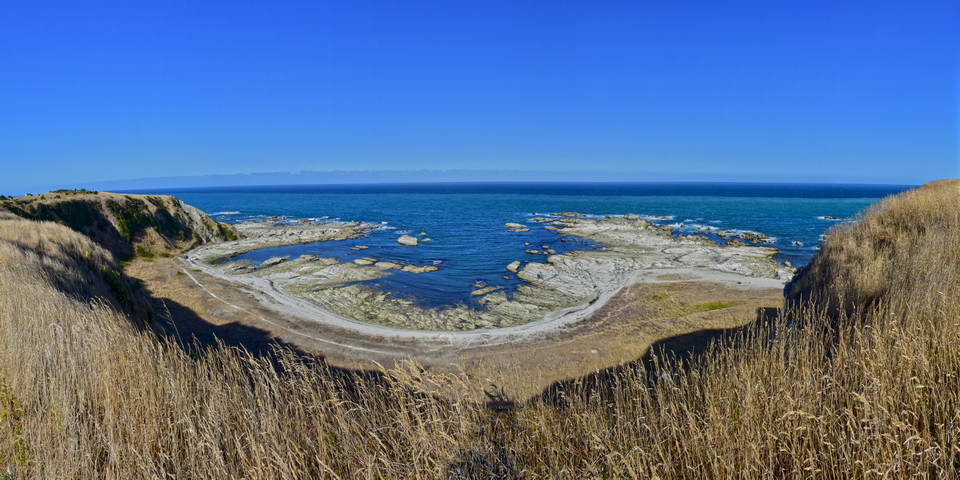 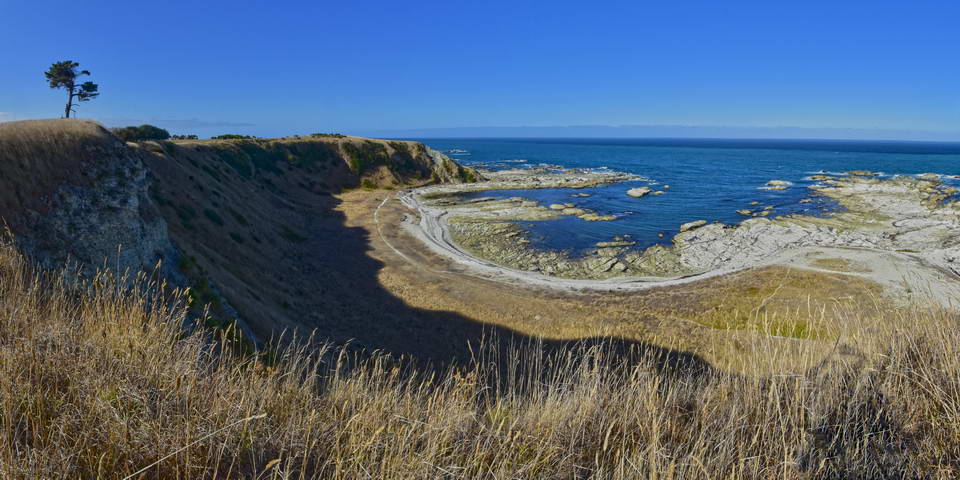 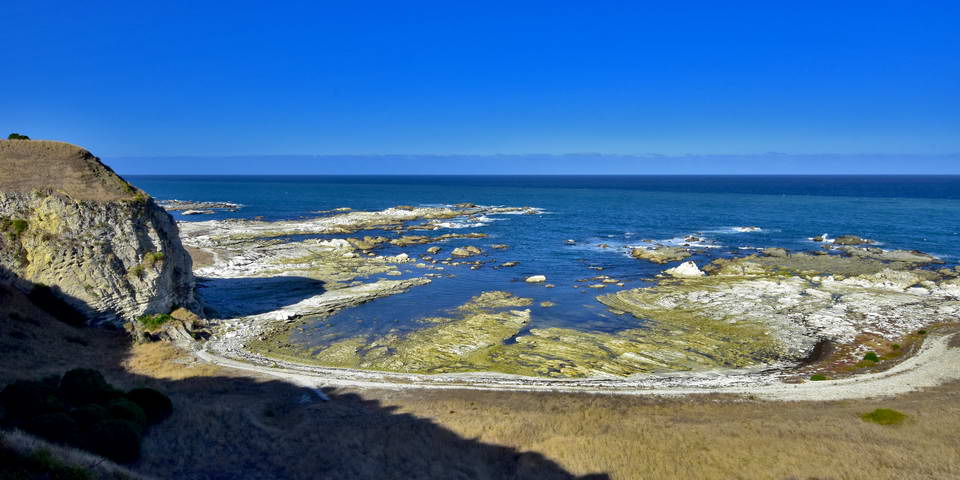 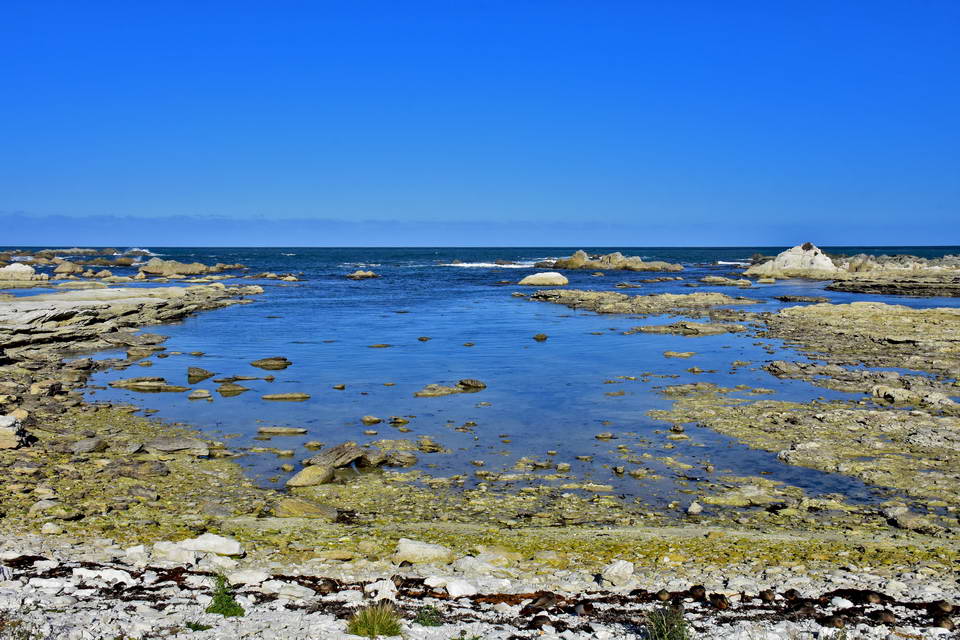 One of the many little bays along the coastal track. 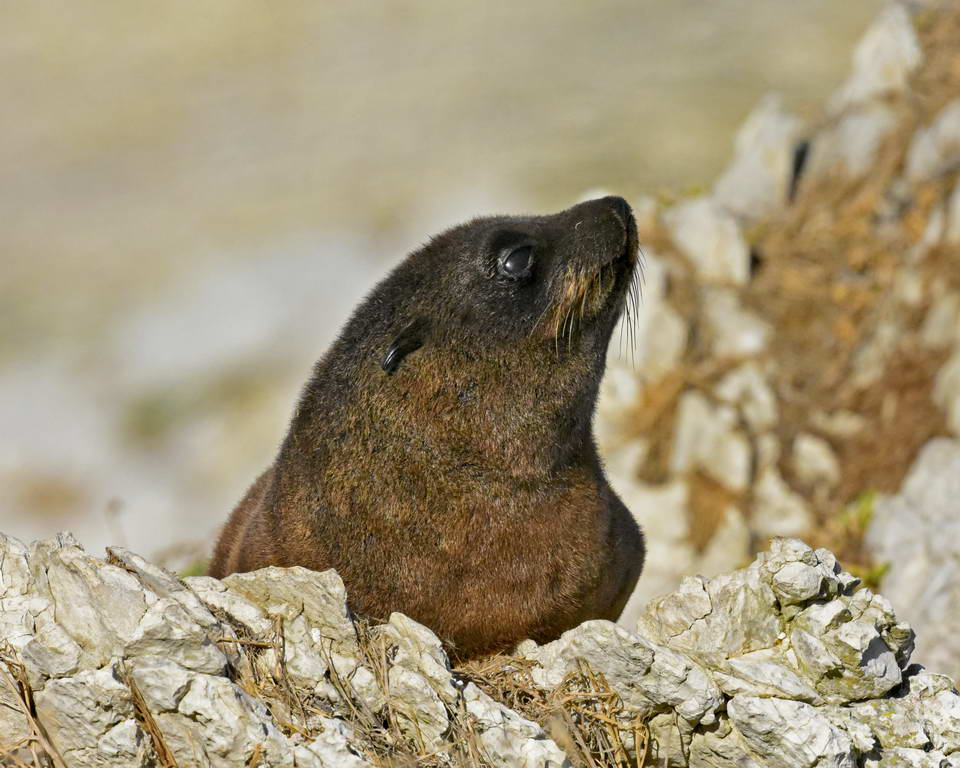 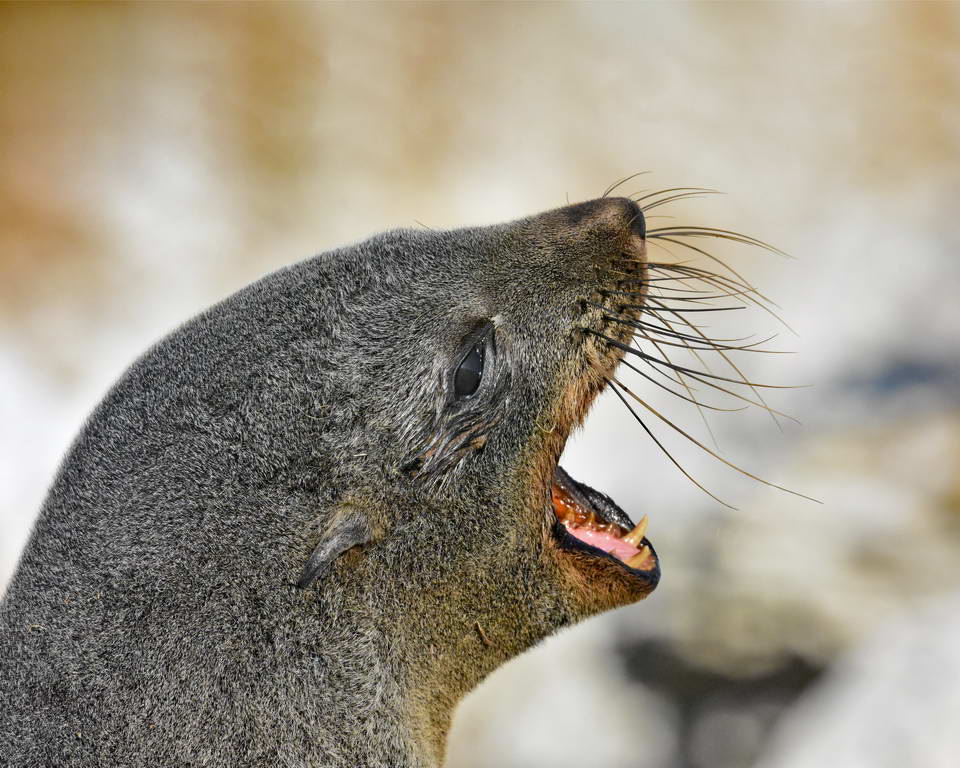 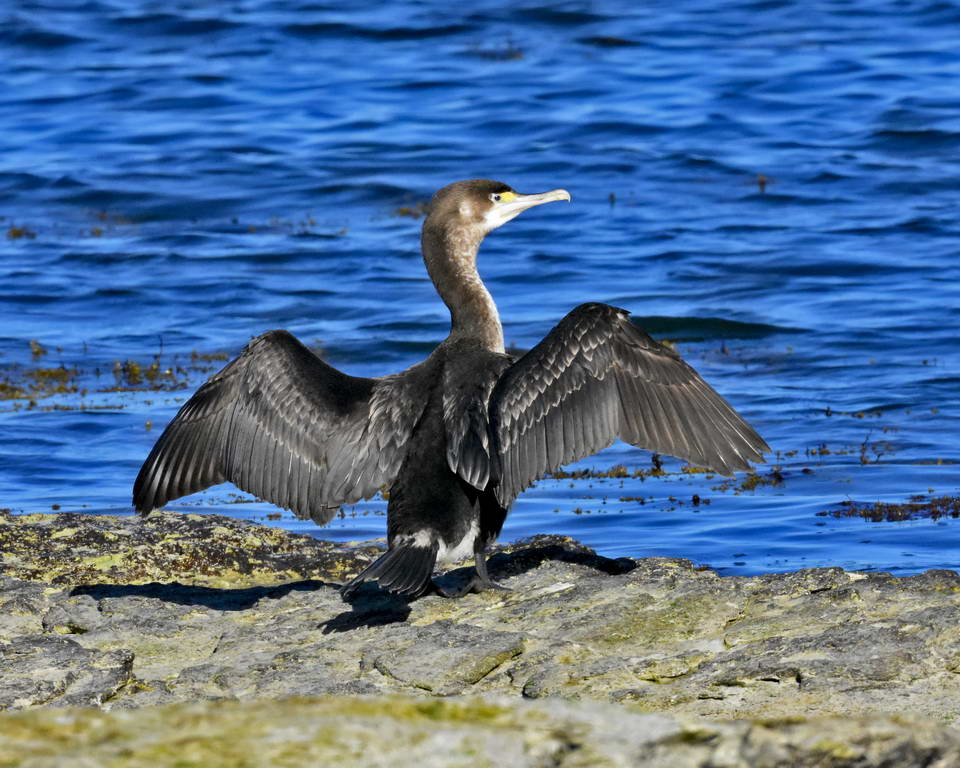 A black shag drying its wings 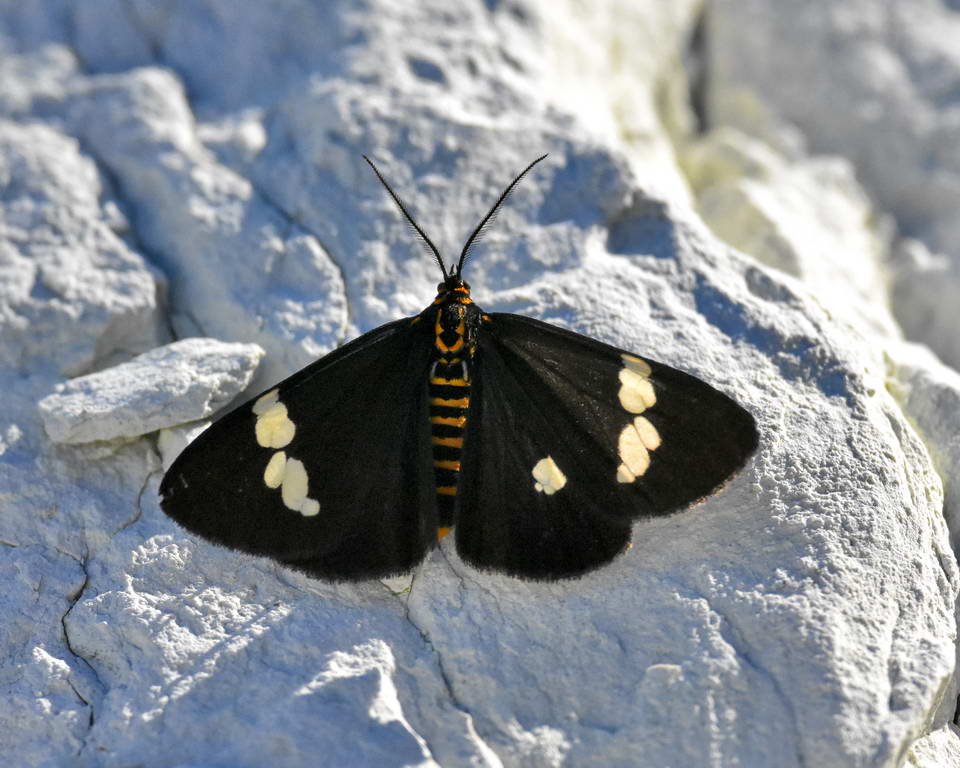 We saw several of these moths along the coast